LEDs are a rapidly maturing technology that is making big inroads into the conventional lighting market. However, it is not the only new lighting technology in town. Organic LEDs (OLEDs) are now being considered as an option for some architectural lighting applications after gaining popularity as a display technology offering vibrant color without backlighting. 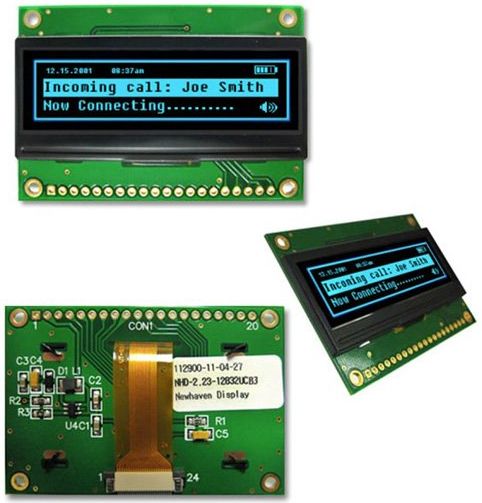 OLEDs differ from conventional LEDs in that the electroluminescence is not derived from a semiconductor junction, but is generated from a film of organic compound. That makes OLEDs simple to manufacture into large, lightweight, and even flexible panels. However, despite some key advantages over traditional LEDs, the devices are not yet available as a commercial lighting option primarily due to low efficiency and high costs compared to solid-state light sources.
Read More: OLEDs Move Closer to Mainstream Lighting