The $5 Raspberry Pi Zero is a standalone computer that can be embedded in various applications, but maybe now it is time to add some extra features.
It comes with a USB OTG port, meaning it can function as a USB device rather than a USB host. Thus, it can become a serial device with just a USB cable, an Ethernet device, MIDI device, camera, or just about anything else you can plug into a USB port.
Nova spirit has turned his Raspberry Pi Zero into a USB gadget, just like a RNDIS modem, with some easy steps. He aims to get the maximum benefit out of a Pi Zero without having to lug around any cables: “Just plug it in and you’re networked”
His hack turned the Zero Pi into a USB dongle with shared internet, and he could install services like webmin, own cloud, and vnc making it a great all-in-one device!
With minimal soldering, he converted the Zero’s onboard female USB jacks into a male USB plug. 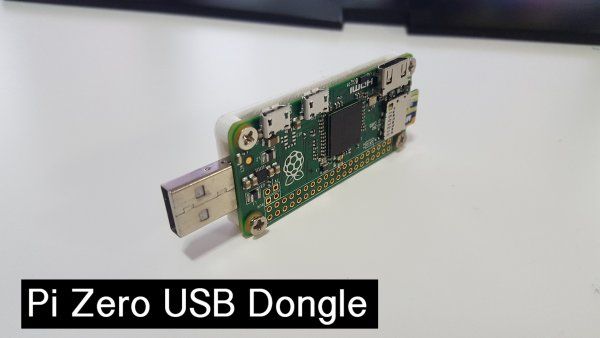 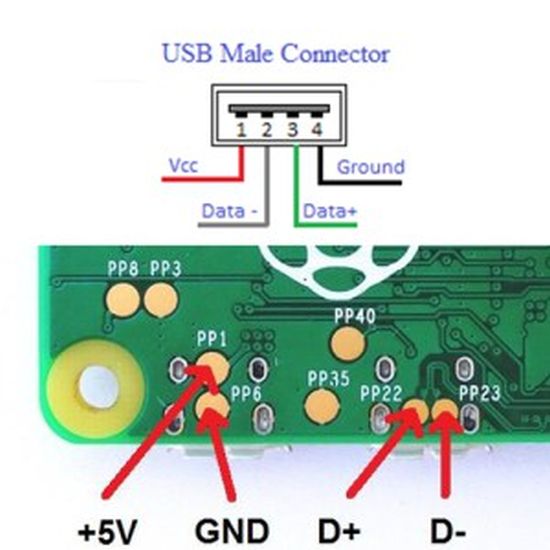 Nova spirit guy is not the first who converted the Raspberry Pi Zero into a USB gadget that connects to the internet, but the most interesting thing about his project that you won’t lose any functionality of you Zero Pi; you can still plug your stuff and use it in your applications.
Read More: Turn your Zero Pi into a USB Dongle