We all might have fond (or maybe not so fond) memories of the first MCU we used, but where does that device and the many others that you may have also used and read about. So we asked MCU manufacturers to tell us which of their MCU lines has been the most popular ever and list their selections in this slideshow.
But are these the MCUs you’d choose as the most popular? Take a look at each participating MCU manufacturer’s top MCU – and then tell us which you’d call the most-popular. Or if another MCU not listed here deserves to be called the most popular, tell us!
Read through the list from participating manufacturers, listed in alphabetical order, and then tell us what you think!
Market size:
Although Atmel doesn’t share volume and revenue numbers in detail. Atmel’s microcontroller business unit revenue was $226 million last quarter, increasing 3% sequentially.
Primary drivers:
Atmel AVRs revolutionized the 8 bit market when it was launched, with single cycle execution, free software tools and large Flash memory options. Since then, Atmel has continued to innovate and gain market share. For the devices that run in the biggest volumes it is never one feature that makes it good as It needs to be successful in many markets to hit the high numbers. Ease of use, high performance, good sales support, high quality levels and on time delivery are essential 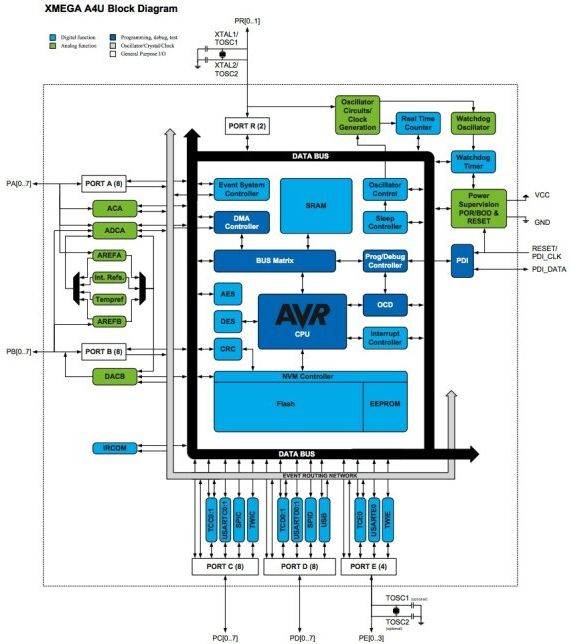 Click here to tell us your choice
for the most-popular MCU ever.

Read More: The most-popular MCUs ever