Txtzyme – A minimal interpretive language and thoughts on simple extensions
Tytzyme was about as easy as a “language” could get, it offered digital input and output, analogue input, rudimentary timing in uS and mS and simple repetitive loops.  It was so simple, and offered so many opportunities for extension, that I decided to write some new functions – and called the extended language SIMPL  – serial interpreted minimal programming language.
SIMPL – A simple programming language based on Txtzyme
In the last 30 months I have ported SIMPL to Arduino,  ARM and FPGA soft core processors. I have also used the Txtzyme interpreter to help to create assembly language for an entirely new soft core FPGA cpu.
Very often, during initial deveopments, we need a low level human interaction with a new microcontroller, and SIMPL seems to provide that coding framework to allow more complicated applications to be tested and coded. 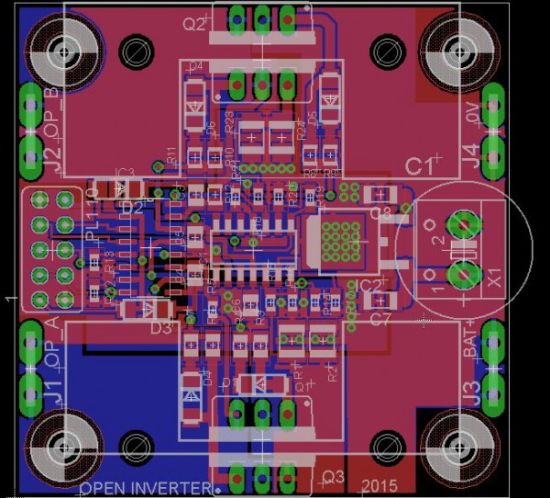 SIMPL is coded in C – which allows good portability between micros, but recently I have been wondering whether SIMPL would be better coded in Forth, and act as a human interface layer between a Forth virtual machine and the human programmer.
Forth can be a difficult language to master – partly because it involves considerable manipulation of the data stack, and the need to keep track of the stack presents quite a challenge to the new programmer.
Standard Forth consists of a vocabulary of about 180 compound words, which can be entirely synthesized from about 30 primitives.  When ported to a FPGA soft core CPU, optimized for Forth,  most of those 30 primitives are actual native instructions. That makes it fast in execution, but still not the easiest of languages to grasp.
Can we use SIMPL to access a sufficient subset of the Forth vocabulary to allow real programs to be written, but without having to tie our brains in knots over keeping track of the stack?
The beauty of Forth, is that you can compile a new word and give it any name you wish.  In SIMPL terms, this name would be a single alpha or punctuation character. Small alpha characters are reserved for the keywords, whilst capital letters can be used for User defined words.
This gives us access to
26 lower case primitives
26 Upper case User words
33 punctuation characters
This gives us a subset of 85 possible words – which has reduced the scope and complexity of the standard Forth language by a factor of 2.
Read More: Open Inverter, an open source micro-solar inverter