The ESP8266 chip, and the boards based around it, have been the new hot new thing this past year. Overnight it became — almost by stealth — one of the leading platforms for the Internet of Things. This runaway success quickly gathered a community, and it’s possible Espressif Systems may repeat that next year with their new ESP32 chip.
About a month ago the makers of the ESP8266 started trailing their next product. But, beyond the letter to developers, there hasn’t been a lot of information available about the new chip.
However, the company recently released some documents concerning the ESP32 module, including schematics and PCB layout, and this week — with ESP32 boards arriving into the hands of beta testers — we’ve had our first peek at the pin out for the new module. 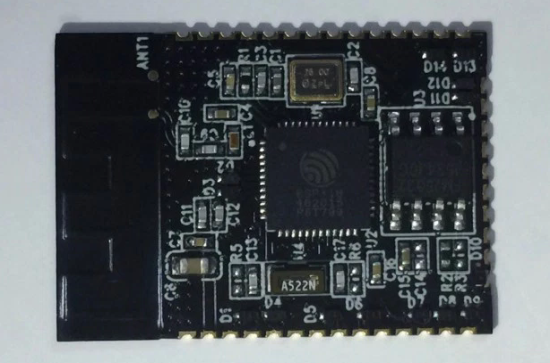 So with the beta testers now getting hands on with their boards, we sat down with Teo Swee Ann, the CEO of Espressif Systems, to talk about the breakout success of the ESP8266 and the new ESP32.

Your ESP8266 chip has been a breakout success, and a large maker community has formed around the board in a comparatively short space of time. Did you expect its success, or did it take you by surprise?

Of course we were taken by surprise, but deep down inside we were all hoping that something like this would happen. We did discuss within the company about this, for a relatively long time, before we got around to doing this.
Read More: Meet ESP32, New Big Brother to IoT Board ESP8266