The National Institute of Standards and Technology (NIST) research team has just debuted a new way of building flexible nontoxic golden film out of golden wires. They predict it will be a major step in wearable sensor research since it is comfortable and convenient for health usage, especially that it won’t be harmful to the human body causing any extra chemicals to do its function.
With one of his attempt in separating microfluidics, Reyes Hernandez NIST biomedical engineer found out that flexible plastic membranes can help conducting electricity. While twisting golden films on this membrane, that is similar to warp, the film kept connected even though all the twists and bends. 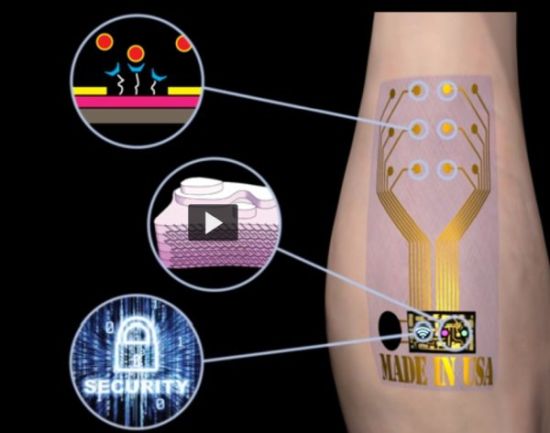 “Apparently the pores keep the gold from cracking as dramatically as usual,” Hernandez said. “The cracks are so tiny that the gold still conducts well after bending.”

“This thin membrane could fit into very small places,” he said, “and its flexibility and high conductivity make it a very special material, almost one of a kind.” 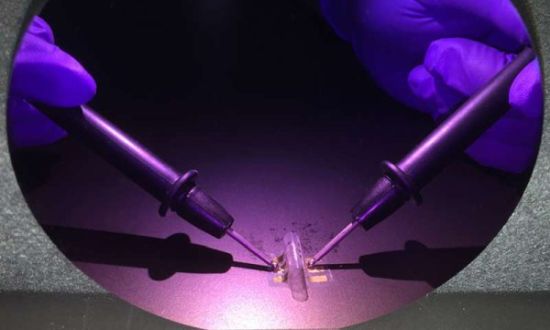 Hopefully, this discovery will lead Hernandez and his team to a new level of integrating small and convenient healthcare sensors in our body. The fact that the gold is non toxic and the superconductivity of the porous plastic membrane makes it a great deal to combine them in future researches and applications.
More information about the golden-membrane conductivity you can check NIST official page.
Read More: Conductive Plastic Holes For Wearables