Apple this week is celebrating the five year anniversary of its Apps Store. If you go to the store, you’ll notice Apple is giving away five games and five apps to celebrate the anniversary.
When it opened its virtual doors, the Apps Store did so with a mere 500 apps. Now, it showcases more than 900,000, with more than 800 apps being downloaded each second.
In total more than 50 billion downloads have taken place since the Apple App Store’s 2008 launch, with more than $10 billion being paid out to developers. 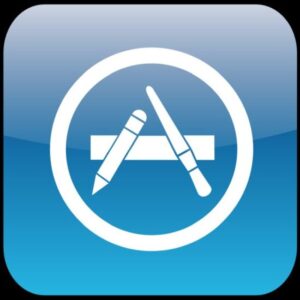 Mixed in among the whopping number of available apps are a few that engineers, specifically, might enjoy. We’ve created the following list of our own favorites as well as some contributed by engineers in the field.
We’ve broken the 20 apps out into “Tools” for better everyday engineering and design, and “Fun” for more hobbyist or personal app enjoyment, including a few comics and games engineers will get a laugh out of.